Note: This is a guide about P90 vs humbucker pickups and how should you go about choosing one between these for yourself. I have compiled detailed information, a comparison table, and a pros & cons list for these pickups to help you decide which one’s right for you. 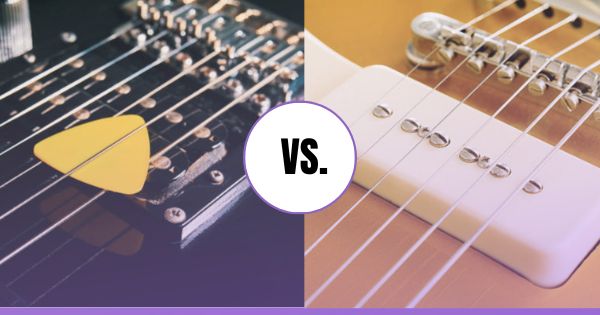 Electric guitar pickups come in a variety of brands and models, with three primary categories: single coil, P90, and humbucker.

They all serve the same purpose: to detect the sound of the strings and deliver it to the amplifier so that the guitar may be heard through the speakers. Their various architectures, on the other hand, allow them to produce a variety of sounds.

Both the guitar P90 pickup and humbucker pickups are remarkable technologies that have changed electric guitar tone. Despite their obvious similarities, there are also significant distinctions between the two pickups.

These distinctions begin with the design and construction of the P90 pickups and humbucker pickups. They include the sound they generate as well as their compatibility for specific guitar styles.

Both the P90 and the humbucker pickups have their own set of problems and advantages, which means that you can find that one pickup fits the sound type you’re after more than the other, depending on whatever electric guitar you have.

We’ll cover everything you need to know about P90 and humbucker pickups, as well as their distinctions, in this comprehensive guide.

What’s the difference between P90 and humbucker? We must have been asked this question a million times. The below table provides a concise comparison of the P90 pickups vs humbuckers and is bound to help you pick the best one for your guitar:

Related blog: How Much Do Electric Guitars Weigh (11 Best-Selling Models) 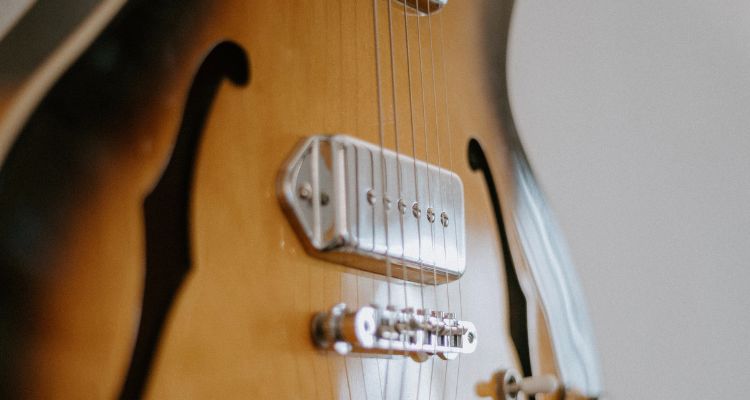 The P90 was created by Gibson, the world’s leading guitar manufacturer. The P90 was designed by this iconic manufacturer in the 1930s, two decades before it was made available to the general public.

The P90’s first version was quite massive, with two cobalt steel magnets and a straight blade. The installation of the pickup on the Gibson guitar was a time-consuming procedure that necessitated the drilling of many holes in the instrument.

Gibson lowered the size of the P90 over the next few decades. Because alnico magnets were used, the pickups could be made smaller without sacrificing magnetic power.

This discovery has had a significant impact on guitar pickups as a whole. Now, fast forward to now, and P90s continue to be at the forefront of electric guitar pickups.

How do they sound?
P90 pickups are a cross between humbuckers and single coils in terms of tone. They combine the clarity of single coils with the richness of humbuckers. They feature a rich tone due to their powerful mid-range. They still have a lot of bites, though, so you’ll get good note separation.

What are P90 pickups good for?
Did you know that Tony Iommi of Black Sabbath used P90 pickups on his ancient “Monkey” Gibson SG? They are most popular with blues and jazz guitarists, despite their relationship with the origin of heavy metal music. They’re also quite common in punk rock and indie rock music. However, because of their distinct tone, they’ve been widely used in a variety of other genres.

I would recommend Seymour Duncan Phat Cat Set Nickel, DiMarzio DP210 Tone, and FLEOR Alnico p90 as my top 3 P90 pickups that I’ve personally tried and even used as my daily drivers. 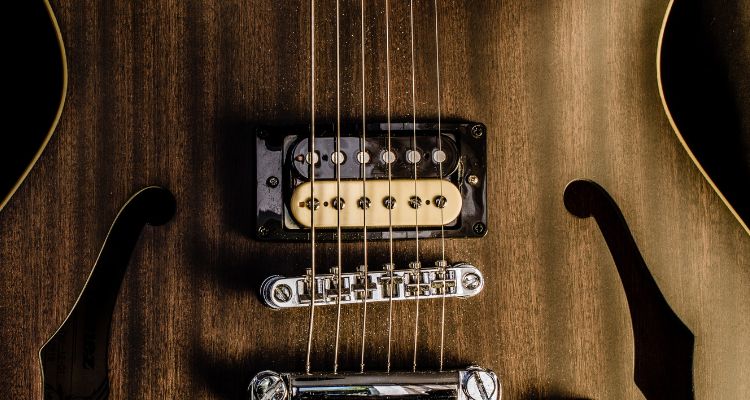 The humbucker pickup, sometimes known as a “double coil” pickup, is a common instrument that employs two coils. Its name originates from its capacity to “buck the hum,” which was a problem with single-coil pickups in the early days of guitar production.

When Gibson’s president asked Seth Lover to battle the hum that single-coil pickups were prone to, he placed humbuckers on an electric guitar for the first time.

Many of the prominent guitar makers used humbuckers when rock n’ roll blossomed on both sides of the continent in the 1950s and 1960s, mostly because they created a clearer tone than single-coils.

How do they sound?
The warm, rich sound of humbuckers is accomplished by picking up the vibrations of string plucks as they resonate through the guitar’s body. That’s why humbuckers are so common on hollow-body Gibsons and the like; the little harmonies on each side of the tone are folded in, making the notes more rounded and rich.

What are Humbucker pickups good for?
Humbuckers are popular among hard rock and heavy metal players, although they may also be found in blues, blues rock, and jazz. They’re great for hard riffing or any situation when you require a smoother, mellower tone with a weaker attack and no noticeable mids. Without humbuckers, some of the most extreme metal subgenres would be impossible to envision.

For rock and metal performers, humbuckers are often considered the “go-to” pickup. Humbucker pickups have a few advantages over p90 pickups as well. These are some of them:

While Humbuckers don’t cover the complete sonic spectrum like a P90, they are a mid-heavy beast that blends in well. This thick voicing usually cuts through a live mix effectively, and while you don’t get the P90’s full high and low end, you don’t get much buzz. If you play a lot of heavier music like hard rock, humbuckers are the way to go.

Now, I’ve used quite a lot of humbuckers because I’ve been into heavy music for a large part of my musical career. I recommend Seymour Duncan SHPG1B, EMG MetalWorks EMG-81 Humbucking Active Pickup, & Fishman Fluence Classic Humbucker Pickup as no-brainer picks because I’ve personally installed them in my guitars and so have other musicians around me.

p90 pickups vs. Humbucker pickups - What’s right for you?

There’s no doubt that P90 and humbucker pickups are wonderful works of art. They’re both fantastic alternatives to single-coil pickups and offer character to a guitar’s tone.

P90 pickups combine the features and benefits of single-coil and humbucker pickups. It’s more true to term them a hybrid pickup because they combine the best of both worlds.

However, because P90s only have one coil, they don’t have the same level of expertise when it comes to removing undesirable electronic hum from the signal and is thus more susceptible to noise problems.

Humbuckers are preferred over single coils and P90s because they are the most successful at keeping the signal as pure as possible. They also provide a big, deep tone, which is perfect for my guitar playing style.

However, when it comes to the debate between humbucker vs P90, the answer may be different for you. The P90 will give you a wilder tone with high output and lots of characteristics if that’s what you want.

Humbuckers, on the other hand, are the ideal choice if you’d prefer to stick to the most reliable sort of pickup and avoid having to worry about electronic hum ruining your signal quality.

Other types of pickups

I hope this comparison of P90 and humbucker has brought you a little closer to deciding which one would suit you best. All the best for your musical journey and hope you find the perfect match when it comes to your musical partner. 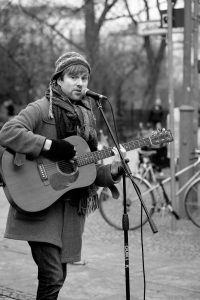 Hey there, I am Cedric and I've been playing guitar professionally for 9+ years. I also work in a music shop so I can get my hands on a lot of different guitars. And so, I like to share my take on these fantastic instruments here. Cheers! 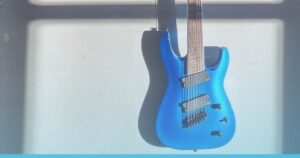 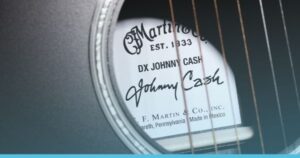 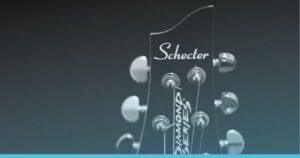 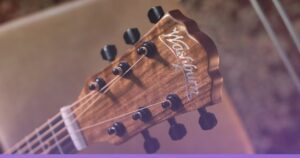 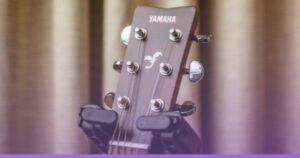